This article just published on RT screamed to be posted here in Full.

“VIRUSES FALLING FOR THE SKY IN THEIR BILLIONS EVERY DAY”

This my friends, is called scrambling to find an excuse for the facts that people are figuring out regardless of the silence by the media and government agencies (in public)-  about Chemtrails and aerial spraying of “vaccines”, the use of bioweapons against “mosquitoes”  and other nasty “pests” that are flooding across our planet every day.

The entire planet is currently under siege from the flu.  This “Flu” is not “natural” and is a chimeric virus created in a lab.  The Flu vaccines are all Live Virus vaccines that are shedding this frankenflu virus across countries and continents.  None of the usual remedies (natural, homeopathic or allopathic) are working against this “strain” of the flu, and even “their” Flu Vaccine isn’t stopping it- in fact, the latest independent sources are admitting that 9 out of 10 “flu” deaths are in people who HAD the flu shot.

No…. this is a really panicked action from those responsible for the spread of these frankenviruses to try and cover up their acts with some of the most stupid and transparently bad “science” I’ve seen in a while.  Note that at no point do they really say WHERE these viruses come from,  Bacteria and viruses are swept up into the atmosphere in small particles from soil-dust and sea spray. …. and yet, how did they get there in the first place? No explanation is found…. just some hazy reference to sea spray and the Sahara sand blowing around….

2017 was a year of disclosures, where many “Conspiracy Theories” were proven to be FACTS- one of the biggest is Chemtrails and geoengineering.  We KNOW that they are spraying the sky, globally, with toxic chemicals, but what many people may not know is that the spraying of aerial “vaccines” is also on the Pentagon list.  I didn’t do my “D’s Data Dump” today, but here is a lovely little document to explain the Pentagon Plan to spray people from the sky :

Oh hell, here two for one Data Dumps for the Day!!

Further references- an article I wrote on the subject back in 2015:

Forced Vaccination: The Air you Breathe, and the Bites you Scratch

DON’T FALL FOR THE BULLSHIT SCIENCE!!

Viruses ‘falling from sky in their billions every day’ 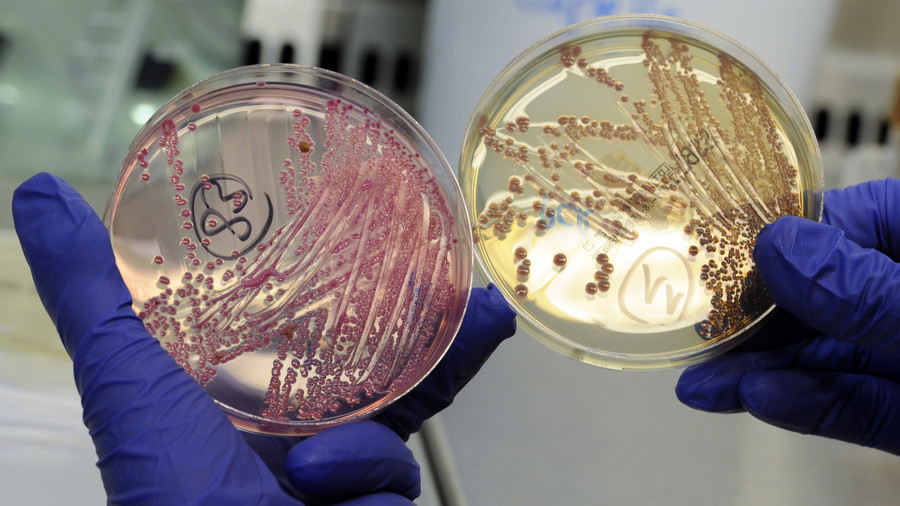 File photo © Fabian Bimmer / Reuters
Billions of viruses fall from the sky every day, according to new research which could explain why genetically identical viruses are often found in very different environments around the world.

In a scientific first, a team of international researchers recorded the number of viruses being swept up daily from the Earth’s surface into the free troposphere – the lowest layer of the atmosphere, in which nearly all weather occurs.

The study, published in the International Society for Microbial Ecology Journal, describes the detection of hundreds of millions of viruses and bacteria raining down from the sky on a daily basis. 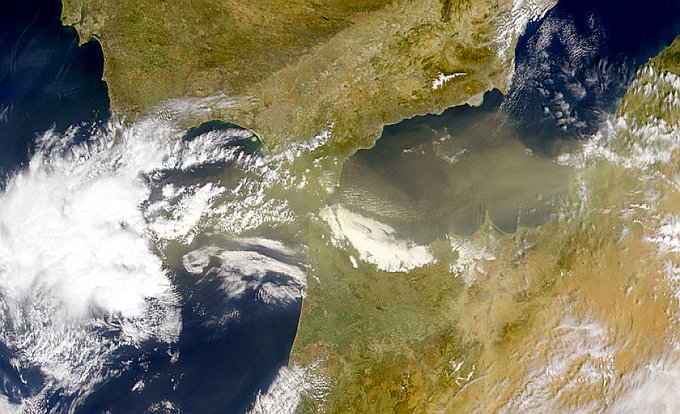 “Every day, more than 800 million viruses are deposited per square metre above the planetary boundary layer – that’s 25 viruses for each person in Canada,” study co-author and University of British Columbia virologist Curtis Suttle said in a statement.

Bacteria and viruses are swept up into the atmosphere in small particles from soil-dust and sea spray. The pathogens can be carried thousands of kilometers overhead before being dropped back onto the Earth’s surface. The phenomenon helps explain how the same virus ends up in notably different environments. 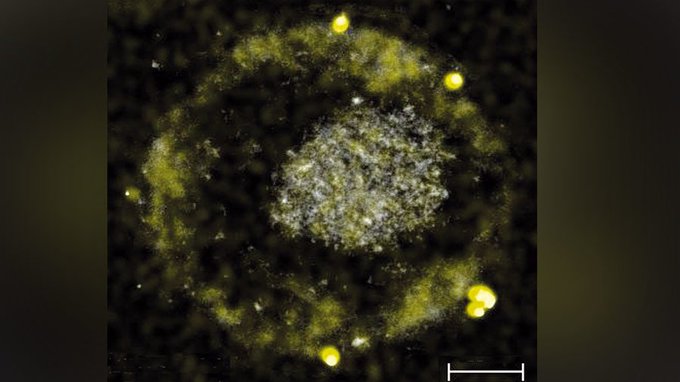 “Bacteria and viruses are typically deposited back to Earth via rain events and Saharan dust intrusions. However, the rain was less efficient removing viruses from the atmosphere,” study co-author and microbial ecologist Isabel Reche from the University of Granada said.

Scientists conclude while the deposits of bacteria and viruses from the atmosphere may have effects on the structure and function of recipient ecosystems, it’s not necessarily terrible news, as the deposits could help ecosystems adapt more quickly to environment changes.