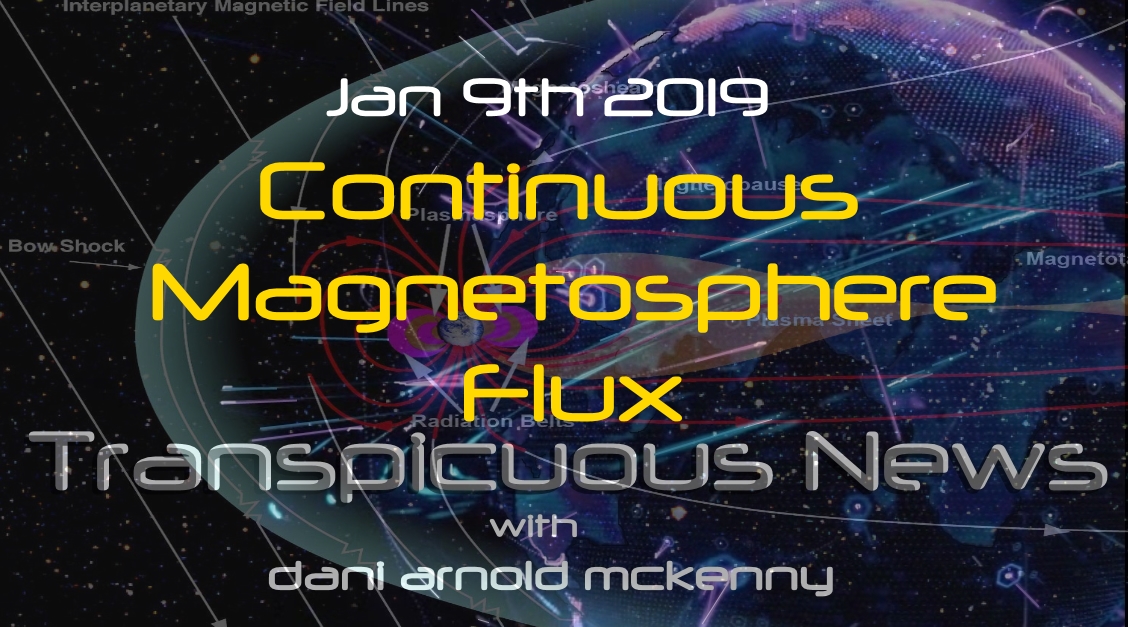 Since my last Transpicuous News report Jan 7th, Earth’s Magnetosphere has been in continuous flux & chaos.  I added a couple of short vids to that TN report, but this morning I sat down and again took us through Earth’s Magnetosphere feed from the 7th up to now.  I also show the “solar weather” that is NOT happening and the physical symptoms that people are reporting.

The TN report I put out last week asking “WTF?” seems to have been picked up by several other independent journalists, which has spread the awareness of what’s going on.  What I don’t comprehend is why is no one talking about this stuff?  The physical symptoms alone should be enough to generate a huge amount of “What the hell is going on?!”.

…. As I always say, I don’t have any answers, just lots of questions!

Join us for the UnFuckIt Discussion tonight, LIVE STREAM on Twitch.tv at 10pm CET/4pm EST:
https://www.twitch.tv/removingtheshackles 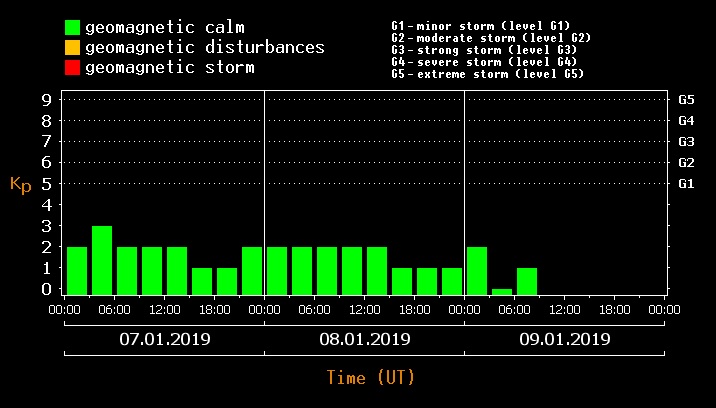