In last night’s Transpicuous News update, I spoke about the Geomagnetic instability of our planets shields and showed some of the anomalies from the past few days in the latest charts.  I also spoke about what is happening in Venezuela and cautioned people to please watch this event very closely: we are seeing 2011 and Libya playing out again right in front of our eyes, and it could very well be up to the “woke” people to keep a bright spotlight shining on Venezuela and to educate people about what is really going on with this US Coup attempt.

Venezuela’s move to not only put the nations oil into a cryptocurrency backing, but to also offer this same Asset Backed Crypto to OTHER countries……Oh yes, it’s about to get very interesting.

….I won’t be surprised if we suddenly see the US start rattling their war sabers in Venezuela’s direction in the next little while. After all, this is basically what Gaddafi was about to do in Libya, by launching a fully gold backed currency for any African Nation to use…. right before the US bombed the shit out of Libya and had Gaddafi killed.

Actually… I’m surprised it took him this long.  I was expecting this about a week ago when Venezuela announced that they “Sold $5B in Crypto“.

The House Foreign Affairs Committee has even offered a simple explanation on how a ‘dream team’ of Democrats have prepared a package of laws, which will ensure Venezuela’s transition into a better future.

Maduro announced on Monday the official launch of the petro,…Telesur TV subsequently quoted him declaring that the petro, “unlike other digital currencies, doesn’t need to be mined because it already has a value; it is shielded with Venezuelan oil and mining wealth.” According to the publication, Maduro was also referring to “the country’s gold, diamond, iron, and aluminum.”

The US has imposed sanctions on Venezuela’s state-owned oil firm PDVSA and urged the country’s military to accept a peaceful transfer of power….

….the proceeds of the purchase of Venezuelan oil would now be withheld from Mr Maduro’s government, but the company could avoid sanctions by recognising Mr Guaidó.

Venezuela is heavily reliant on the US for its oil revenue – sending 41% of its oil exports there – while it remains in the top four crude oil suppliers to the US.

US Secretary of State Mike Pompeo has authorized Venezuelan opposition leader and self-declared interim president, Juan Guaido, to take control of US-held assets belonging to the country’s government.. The certification, issued on Tuesday, applies to certain Venezuelan government and Central Bank property held by the Federal Reserve Bank of New York or any other US insured banks…

…Venezuelan petroleum company Citgo will continue operating in the US, but its profits will go into a blocked account, only accessible to Guaido’s government, Treasury Secretary Steven Mnuchin explained.

“The Supreme Court in its decision from January 29 ruled to take the following precautionary measures against Juan Gerardo Guaido Marquez: prohibition of leaving the country without an authorization until the investigation is completed; prohibition of alienation and pledge of property; blocking of bank accounts and/or any other financial instrument on the Venezuelan territory”…

“…the US Department of State has granted Guaido the authority to take control of certain Venezuelan government assets. State Department spokesperson Robert Palladino emphasized on Tuesday that the certification would allow Venezuela’s opposition leader to “safeguard” government assets for the benefit of the people of Venezuela.

The Bank of England blocked Venezuela’s attempts to retrieve $1.2 billion worth of gold stored as the nation’s foreign reserves in Britain, sources told Bloomberg on Friday.

According to the media outlet, officials in Caracas have for weeks been trying to withdraw the gold, with Calixto Ortega, the head of Venezuela’s central bank, traveling to London in mid-December to seek access to the nation’s assets.

And the last piece of this- right out of the horses mouth: Bolton: we’re looking at the oil assets in Venezuela…. basically, it will be good for people of Venezuela if US companies exploit their resources.  This is right in your face, point blank.  This US lead coup in Venezuela has nothing to do with the Venezuelan people and everything to do with US corporations wanting Venezuela’s natural resources.

Watch Venezuela's foreign minister owning French President Macron over his crocodile tears for Venezuelan protesters while the Yellow Vests are being repressed by his government. 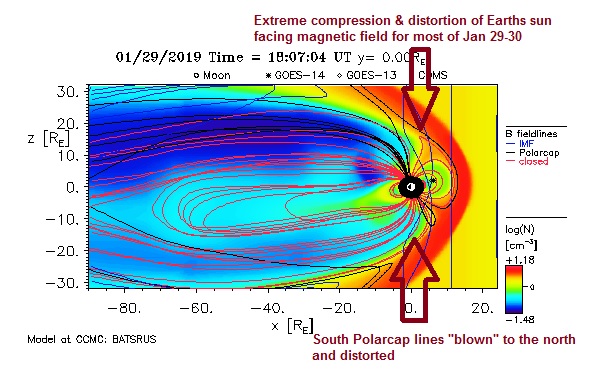 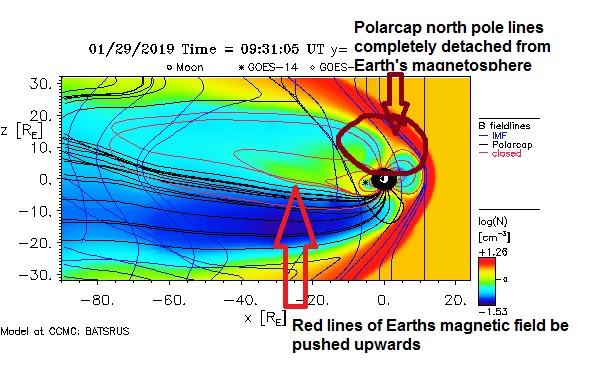