Feeling a bit Dizzy today? Can’t concentrate? Exhausted? Maybe feeling a little bit like shit all over? Welcome to the Solar Minimum my friends! I put out a Geomagnetic Solar report earlier today (link HERE), but then realized that I have a lot of new readers/viewers and most of you don’t know me, nor have you followed my work over the past 8 years of watching the Sun and it’s tango effect on our planet. Sooooooo….. for the sake of simplicity, I’m going to give everyone Dani’s Crash Course on Everything You Need to Know About our Sun, lesson 1

Sunspot: a Boil on the Sun- may be the size of a pimple or the size of that growth that erupted in the middle of your forehead the day before Prom…. some quietly disappear, and some explode with the force of Mount Vesuvius having a temper tantrum

Solar Flare: When I sun spot has a hissy cow and starts throwing shit…. some times its just a little shit fit, it blows up and then has a cup of tea and goes back to just scrolling through social media, but occasionally it has a tantrum like something out of the Exorcist, and it’s shit goes flying every where.

Coronal Mass Ejection: Nicknamed: CMEs- This is the shit that comes flying off the Sun when a sun spot throws an Exorcist type solar flare. The shit contains all kinds of nastiness (as you can probably imagine), like Cosmic Rays, X-rays, Gamma Rays (but not the type that creates green people with anger issues), and Sun Burny Rays (UVA, UVB & UVC). It the shit is heading towards outer space, then no harm, no foul. But if the shit’s heading towards our little blue marble then it hits the geomagnetic fan. If the Fan is moving at high speed then most of the shit is deflected, but if the fan is hungover and not up to it’s usual velocity, guess who gets hit by the shit?

Coronal Hole: The sun shines brightly most of the time, but what you can’t see unless you look real closely (using a telescope and a welders mask) is that there are holes in the bright burniness here and there, like an old pair of underwear. And these Coronal holes are the perfect escape route for when the sun lets one rip…. again, kinda like old holey underwear. We call these farts the Solar Wind Stream.

Solar Wind Stream: Sun Farts. Some are just little squeakers that aren’t all that noticeable, some are morning after Chili and Beer Fest farts that are hot, fast, and have the ability to knock a person out. Sun Farts contain highly charged flatulence particles called protons and electrons (and other stuff that scientists pretend to understand) and can travel at speeds of up to 1000-2000 kilometers per SECOND.

Geomagnetic Field: Our planet has a force field of sorts that is magnetically powered- and like a magnet it has a north pole and a south pole. This magnetic force field is shaped like a torus. (ok, it’s kinda looks like a donut). When the force field is set at 11, it deflects most of the shit that the sun (and the rest of the galaxy) might try to throw at our planet, but occasionally the cat knocks the charge cord out of the wall, and our force field ends up at low charge and doesn’t have enough oomph to even check your messages. At that point, shit gets really interesting, really fast.

Geomagnetic Storm: when our force field is doing battle with Exorcist Vomit, or Sun Farts (Coronal Mass Ejections or Solar Winds), and our magnetic force field is getting pummeled, this can trigger a Magnetic Shit Storm. These Shit Storms can have HUGE effects on our blue marble and the technology of the little Whos living on it. If the shit storm is big enough, it can fry satellites, computers, GPSs, and your brain can have a bit of a scrambled day. If you live closer to the North or South Poles, you can literally see the Shit Storm over head, lit up in neon green and pink and purple waves- these Rave Waves are called the Aurora Borealis – Northern Party Lights, or the Aurora Australis- the Southern Party Lights. 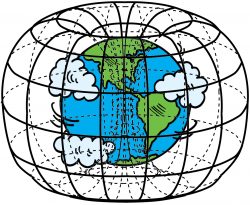 So now you’ve got the basic lingo of the Sun and have a pretty good picture of what these fancy words mean, right?

Ok, so let’s go back and discuss what’s happening RIGHT NOW with our Sun, and What that means for you.

At the moment we are experiencing VERY low charge in our Geomagnetic force field. The “strength” (for lack of a better term) of our magnetosphere (fancy word for “force field”) is measured in “KPs”… and right now we’re hovering around 0 KP.… the lowest level we have a measurement for. This means that our Force Field is not very effective at keeping out the vomit and farts being hurled by the Sun (and the Galaxy… but that’s another lesson), which means that our little blue marble and all the Whos in Whoville are being bombarded by cosmic rays, X Rays, Gamma Rays (stop cheering- you are not going to get super powers!) and massive doses of Ultra Violet Light. Which means …..

Isn’t this so much fun?

Anyone got a cave we can all hide in? …. with wifi?

Ok,  all joking aside now, these symptoms, physically & mentally, are actually quite serious. Many studies have shown that during very High KP days (geomagnetic storms) and very LOW KP days, there is a big jump in the amount of heart attacks, strokes, suicides, traffic accidents, and other physical symptoms that occur during these times.

We are currently in a Grand Solar Minimum- meaning our Sun and our Geomagnetic Force field are at their lowest “power” ever, which means that even small Solar Flares and CMEs can have very big effects on our marble and us Whos.

I try to put out Geomagnetic updates regularly on my website RTS.earth and on my show Transpicuous News, and now that I’ve discovered Pocketnet and kinda like it here, I’ll be posting all these updates here as well.

Hang in there my friends…. we’re in for a bumpy ride! 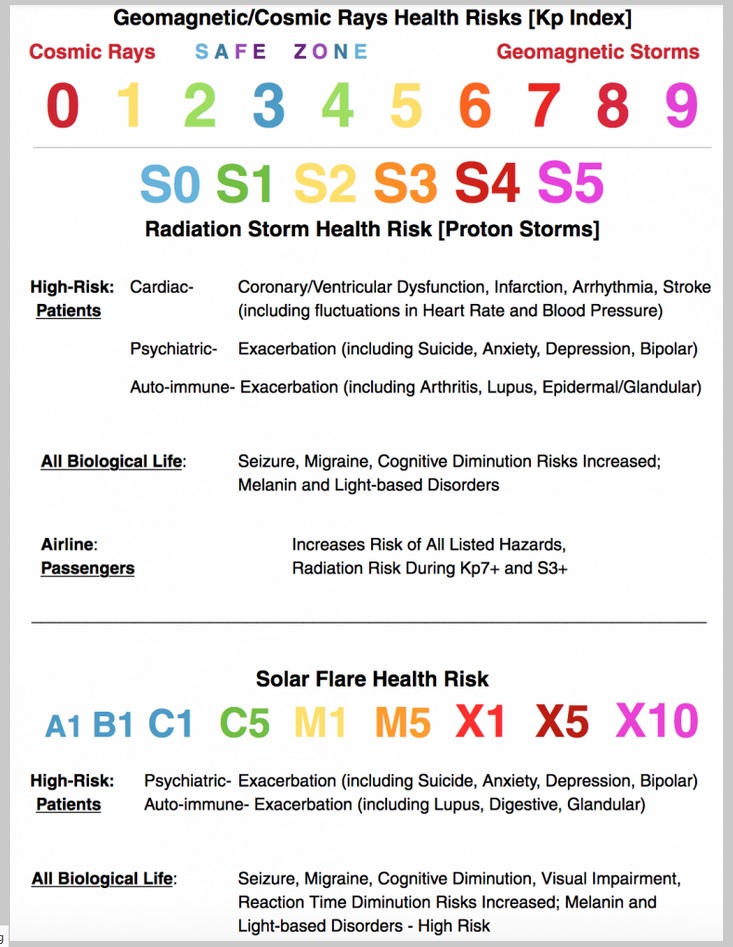 1 thought on “The Solar Party, or why you have a hangover before you even had a drink”