So, Elon Musk has launched the Falcon Heavy on its way to Mars

I mean…. who doesn’t love a convertible with an astronaut in the drivers seat, in front of a “Don’t Panic” sign on the dash, floating through space?  Seriously funny (though questionable) stuff!!

but….. BUT …. BUT…. (yea I’ve always got a “but” to follow statements like that, lol)…. I have questions (don’t I always?).  Anyone who knows me knows that I don’t believe in coincidence, well… I do, but not on subjects like this one.

Ever heard of Project Paperclip? In a nutshell, during and after WWII the American government smuggled a shit-ton of Nazi scientists over to the States and put them to work creating all sorts of stuff.  The biggest main stream story of course is Wernher von Braun and the creation of NASA.  These are the same scientists that worked with Black Op depts of the CIA and DoD to create various projects, such as MK Ultra, Monarch, Montauk, Project Blue Beam and project Bluebird to name just a few.  We’re talking about the deepest blackest areas of Black ops type projects.

Anyway, getting back to Elon Musk’s latest launch….  Wernher von Braun wrote an interesting book called “Mars Project- a technical tale” What I find VERY interesting is that on page 177 of the book von Braun writes about Mars Politics:

The Martian government was directed by ten men, the leader of whom was elected by
universal suffrage for five years and entitled “Elon.” Two houses of Parliament enacted
the laws to be administered by the Elon and his cabinet.

… It’s not like “Elon” is a common name, nor is some sort of commonly known “title”….  So one of the head Nazi Scientists, is smuggled into America after WWII to play a lead role in the creation of NASA, and writes a book in 1948 about Mars and a leader named/titled “Elon” – a book that has been described as “the most influential book on planning human missions to Mars”...

Side Notes on Operation PaperClip: 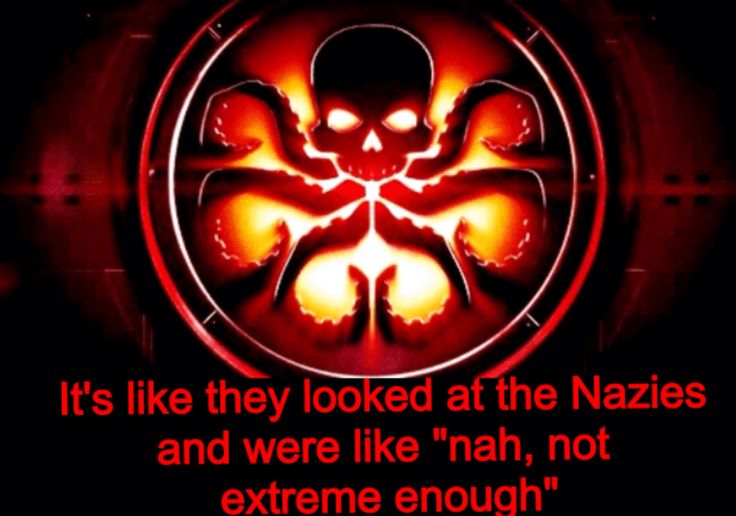