Last night Cara St. Louis wasn’t able to make it to the show as planned, due to internet issues- to be re-scheduled later this week.

Yesterday I put out an article on RTS about the strange anomaly I was seeing on the Russian Tesis site. On Transpicuous Views I pulled up the site and we discussed the “Dip” that is showing everyday on the Earth Xray readings, and on the GOES15 satellite graphs.  (Images below).

We also got into a discussion of the physical “symptoms” that we are all experiencing that are an indication, in my opinion, that something is definitely going on.  We discussed some of the “Woo” that is coming out this past week, by channelers and through other various avenues, such as the Yellow Rose from Texas Update, the Blossom Goodchild channeling, the Alison Coe Hypnosis information, and of course, the pieces of personal perspective that the UnFuckers have been bringing to the table for the past few weeks.  If people can put aside the “narratives”, put aside the “beliefs”, put aside the names etc…. and just look at the information as presented as “data” there is quite a bit of corroborating evidence/hypothesis’ that are being laid on the table.  And we also discussed the movie “Annihilation” with Natalie Portman- again, putting aside the “Hollywood Horror” aspects, the very obvious agendas behind the story and the twisting of the narrative…. there are some interesting pieces of data within the movie itself.

These are interesting days my friends!

Side Note: I couldn’t sleep last night after the show, so I ended up staying up and putzing around on the computer for a while.  Before the show went out live, I showed everyone in the zoom room the Geomagnetics as they were at the time of our Live Stream- which was solid green, absolutely nothing happening in the Geomagnetics graphs…. then I woke up to this: 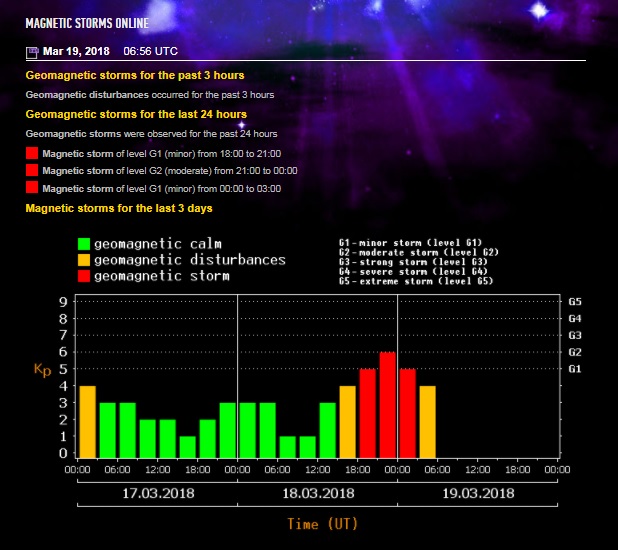 The Graphs now show that between 1500 -1600 we were in the beginning of a geomagnetic storm…. yet nothing showed up on the graphs last night when I showed them to everyone at 2200- NOTHING.

Secondary side note:  I woke up to a message from Clif High that he cannot be on next Sunday, so I will update you all on when that discussion will take place. 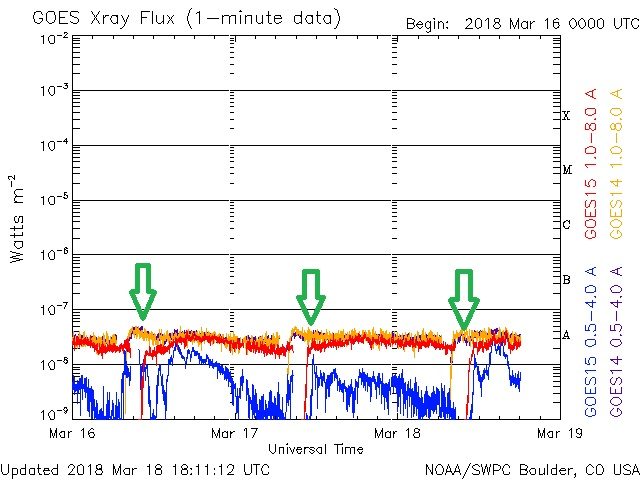 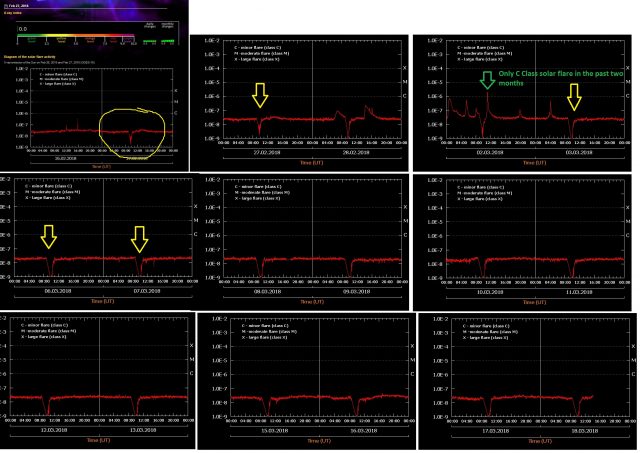 Links from this weeks TV episode: