It’s almost the end of August and shit just keeps getting weirder!  Last night we discussed the wildfires that are currently raging around the world, and I invited a friend of mine, Katrina, to join us from California to share her experiences with the past two insane fires that have ripped through her area.  We took a good look at the subject of “DEW” beams, plasma discharges from the planet itself, the magnetic/electric bizarre anomolies and spikes that are happening around the world, and the cause/effect question about these fires, volcanoes, earthquakes, extreme weather events and the question of Solar Climate Change that seems to be effecting our entire solar system.

After we shut off the live feed, our discussion continued and I’ve included that in this recording as we got into some interesting subjects.

This is the article from Thunderbolts about the plasma discharge craters- note the similarity between the images in the article and the image that Katrina send (below) of the melted circle in the middle of the road:

And These photos of “craters” that I captured from Google Earth: 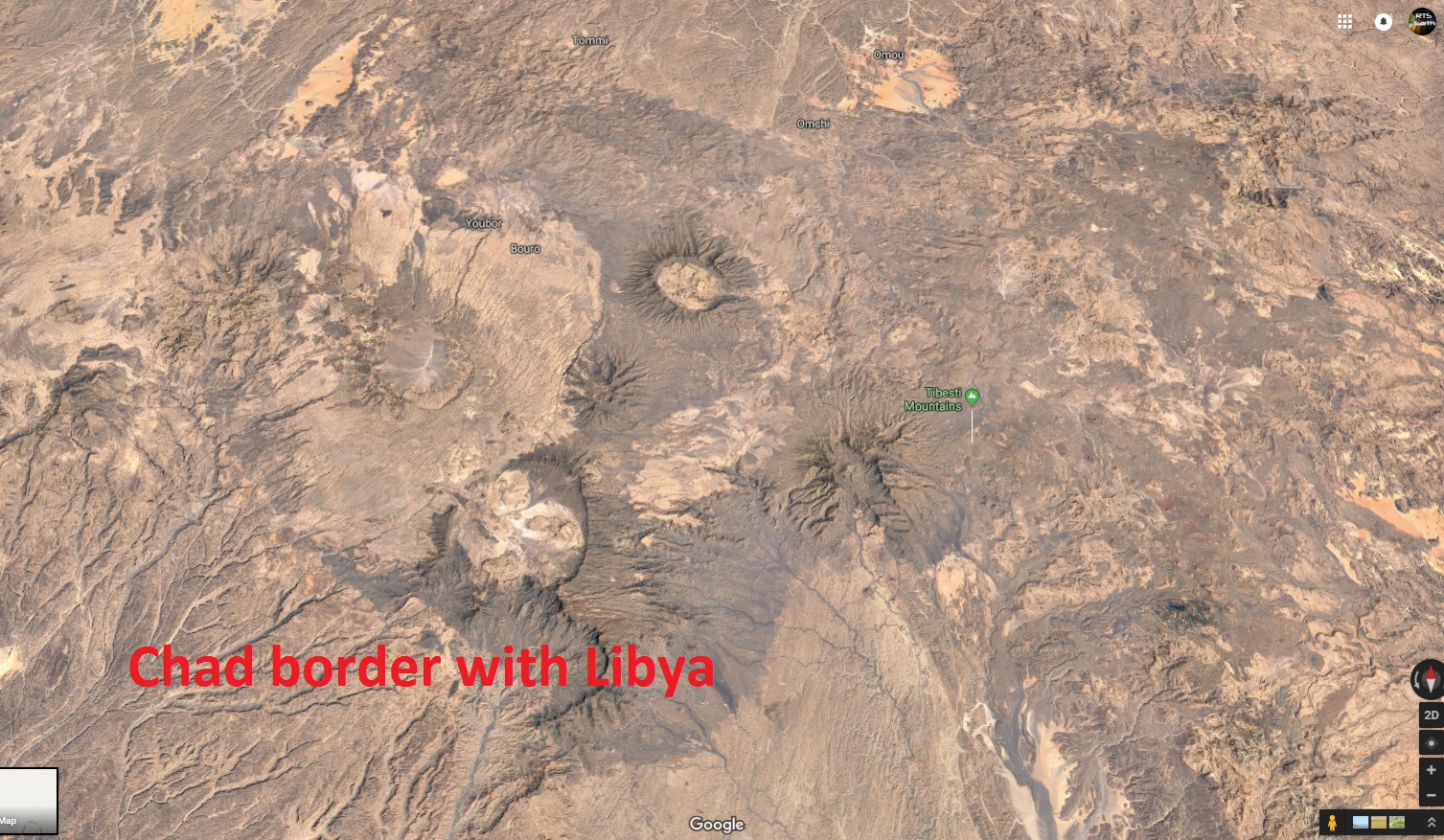 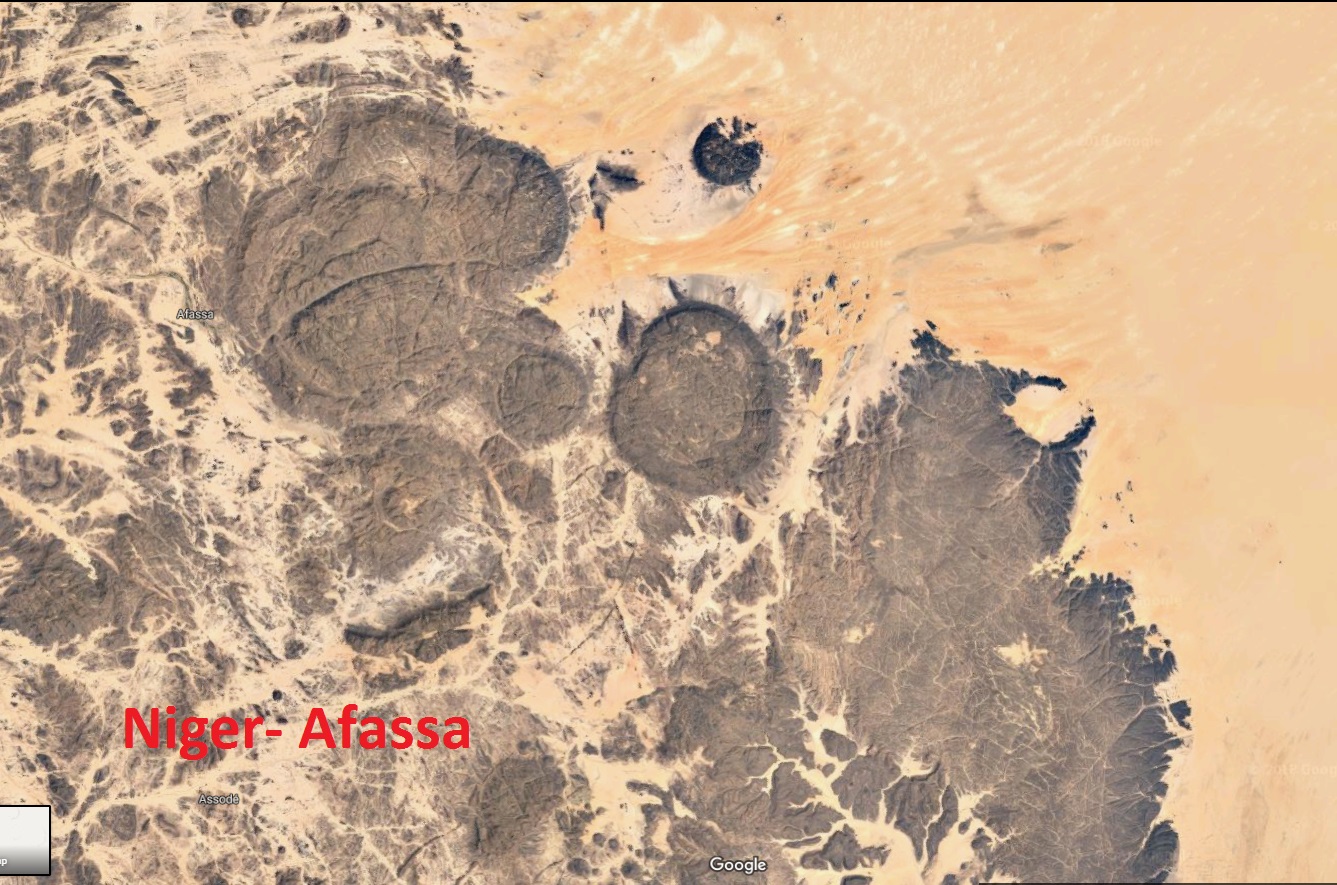 Thunderbolts site specifically talks about the crater below:  http://www.thunderbolts.info/tpod/2005/arch05/050407richat.htm 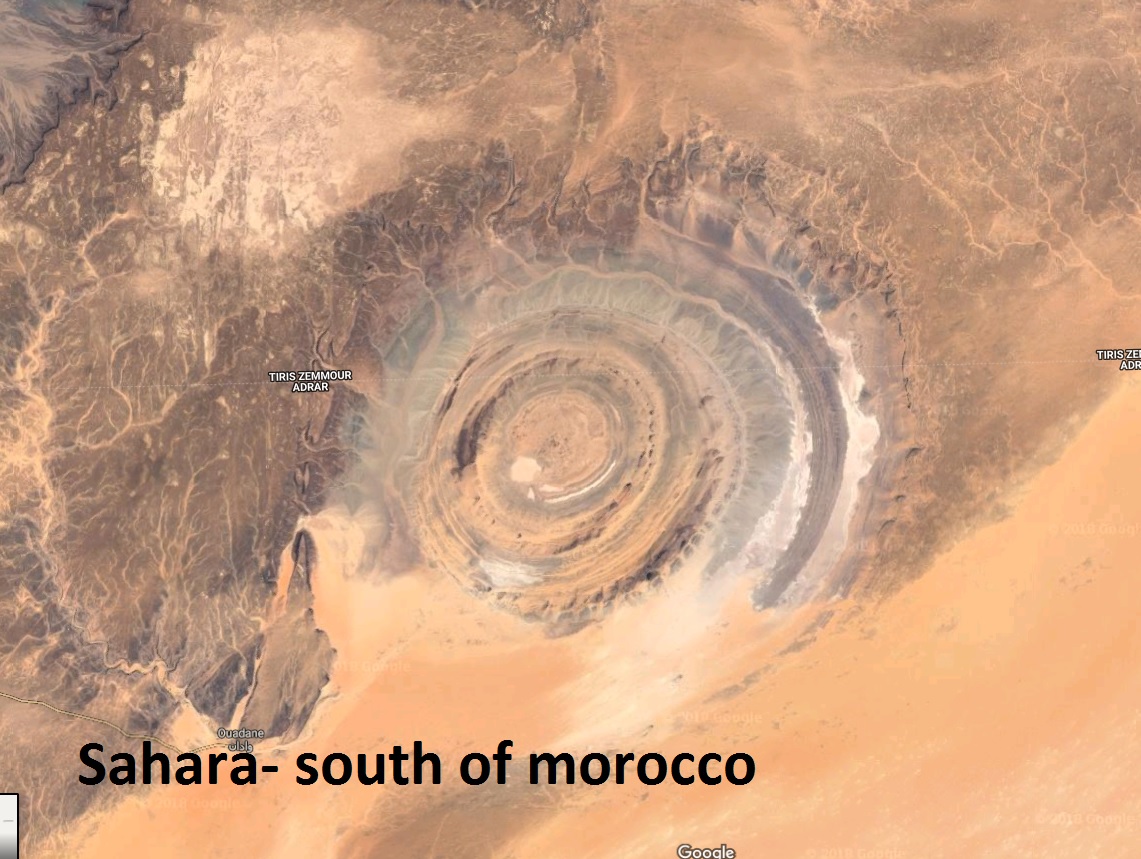 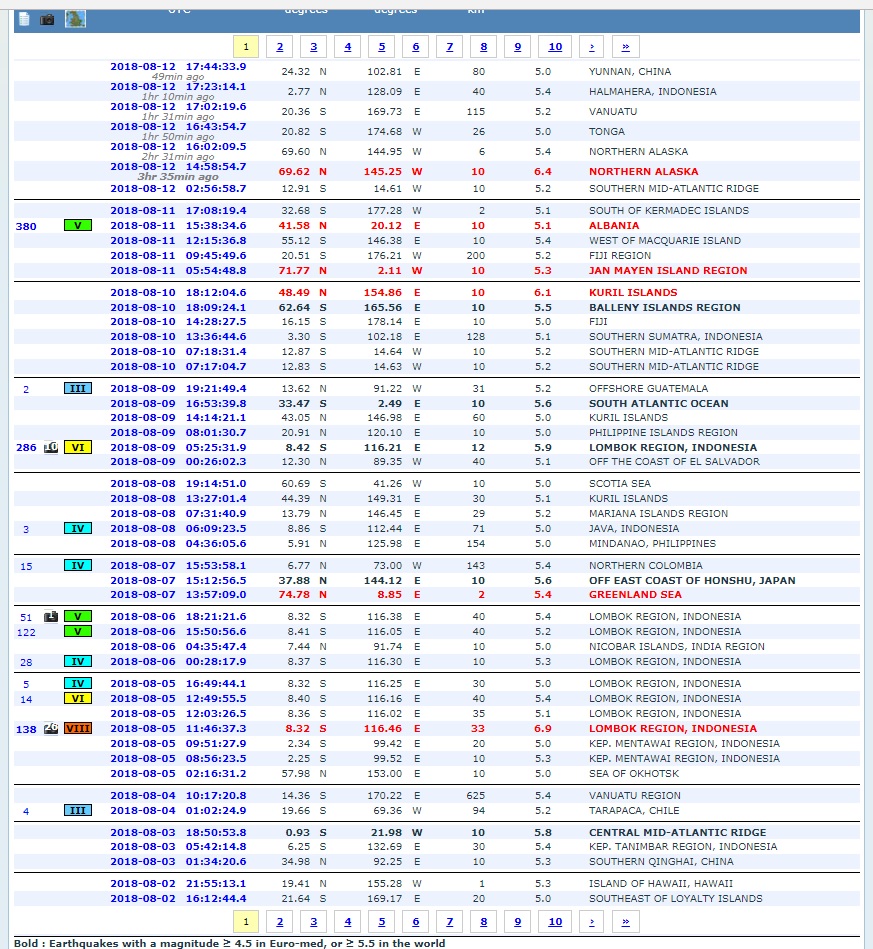 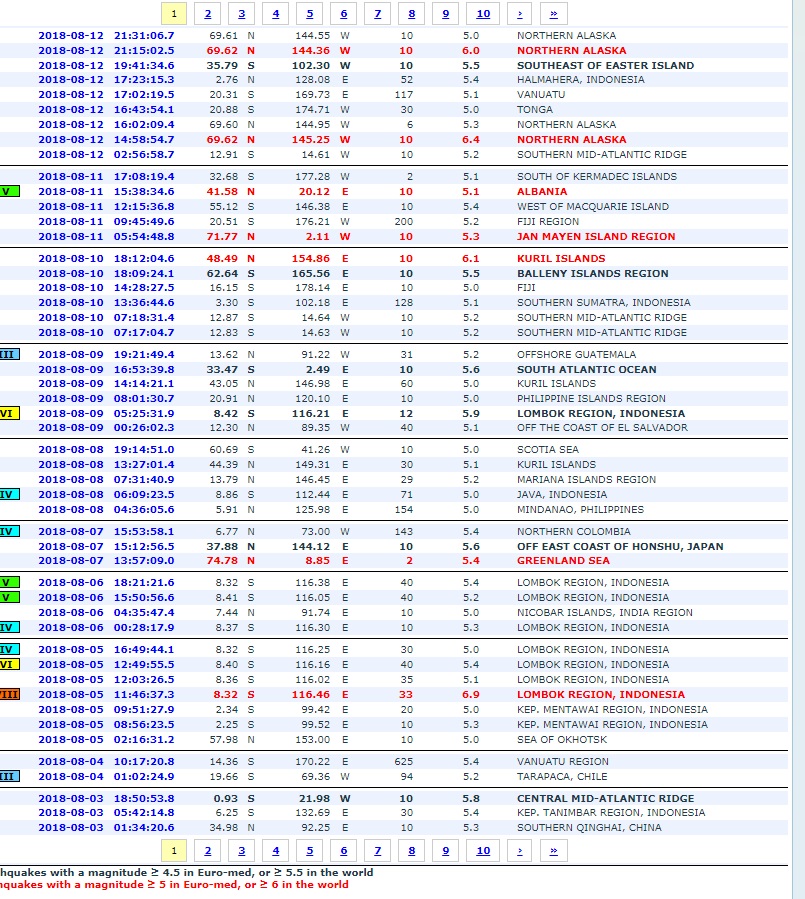 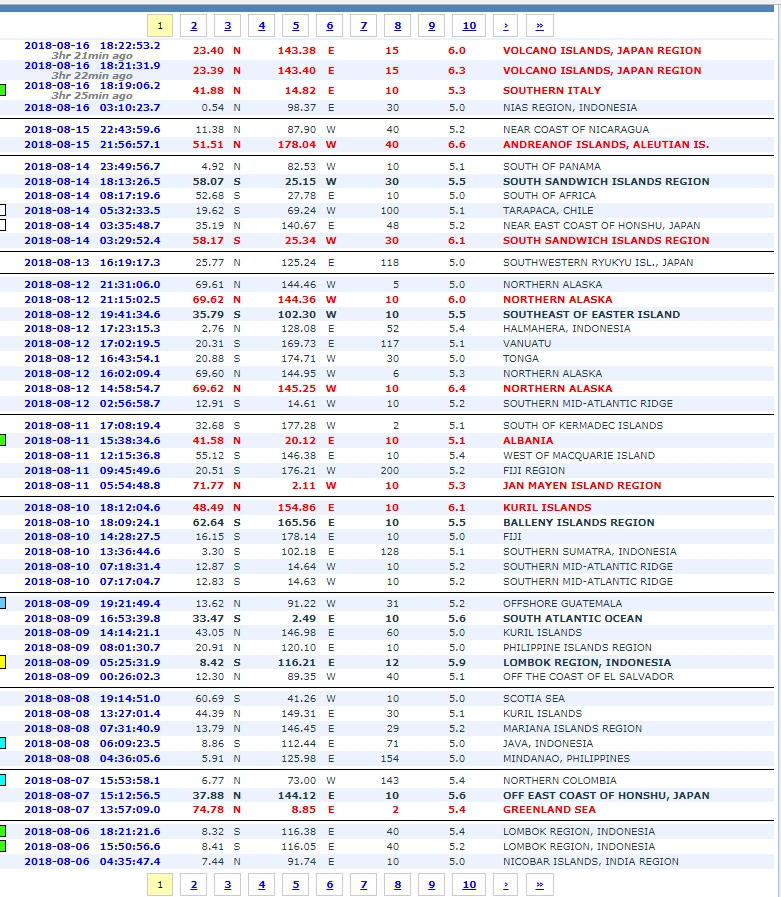 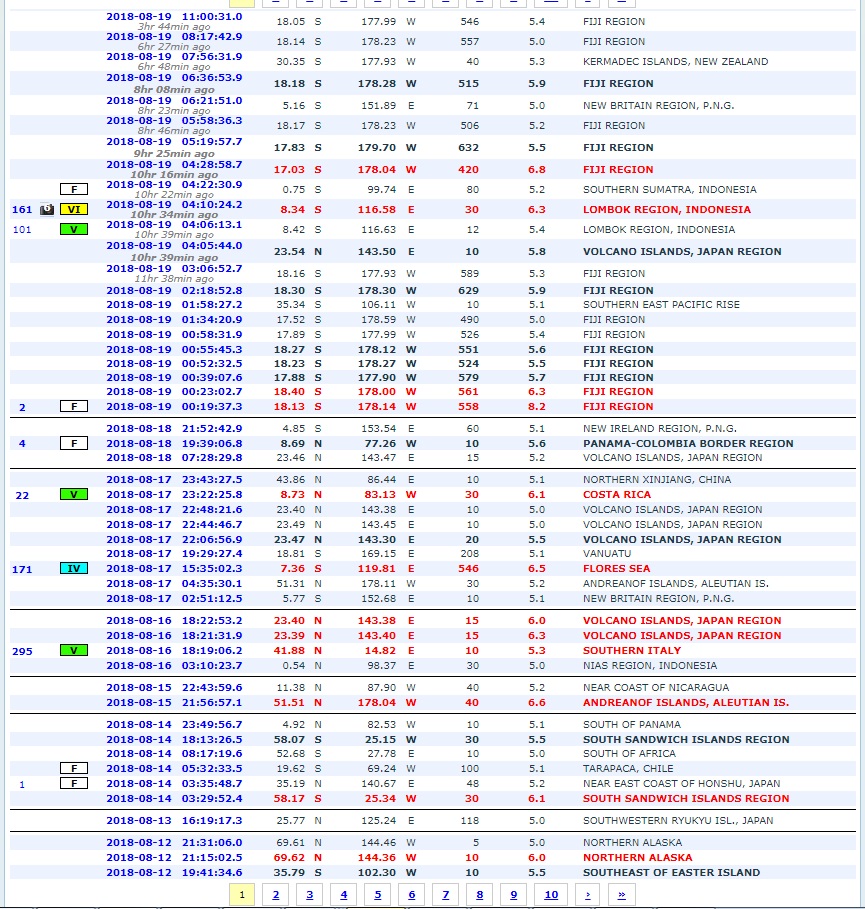 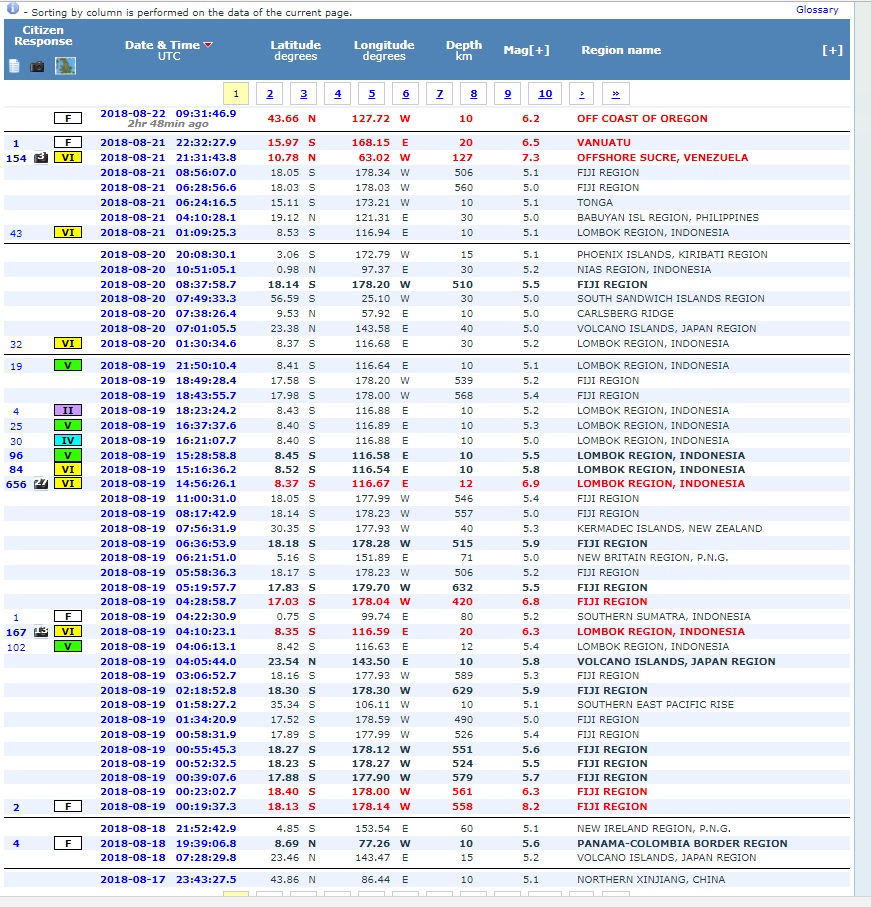 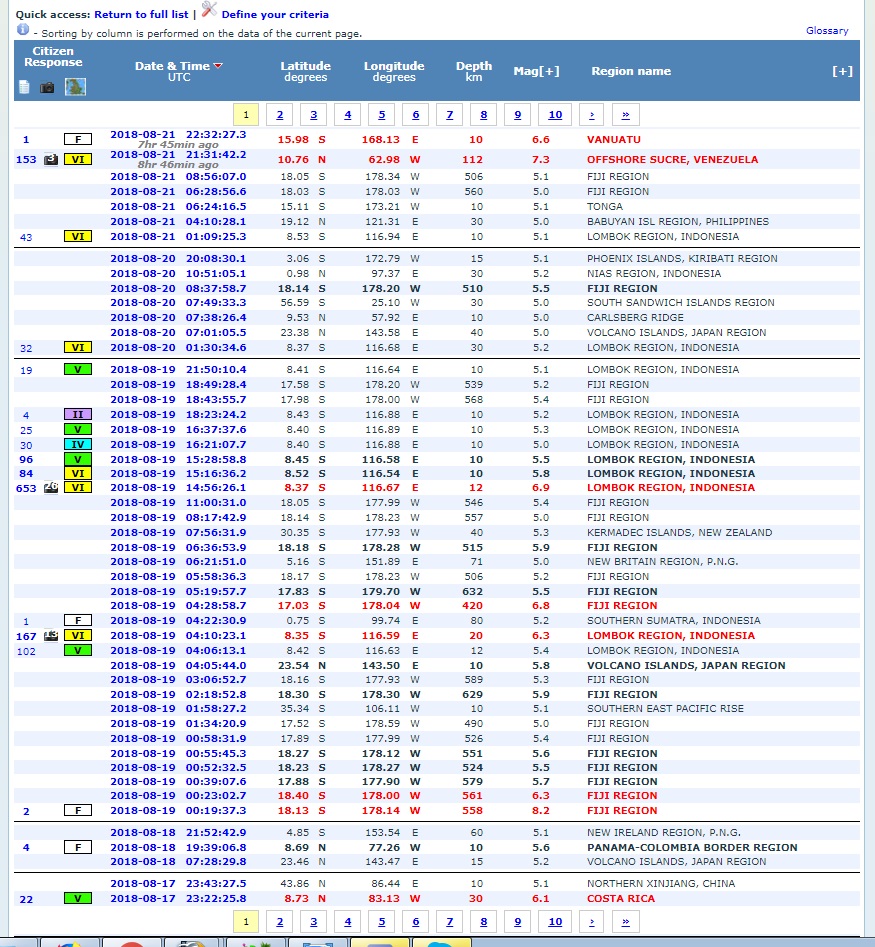