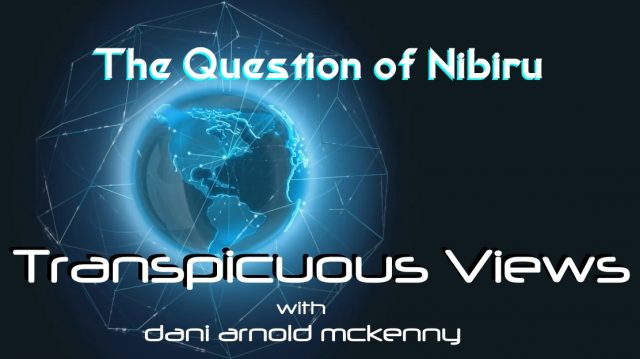 Over the past couple of years we’ve seen some weird shit in our skies.  Conversations and theories and perspectives abound when it comes to something that we have no definitive answer for.  One of the most contentious and argued over “theories” is the one called “Nibiru”.  What is “Nibiru” really?  And is that what we are seeing in our sky?  The Short answer is: we don’t know.  But when we look at the evidence of what’s been taking place around us, especially these last few years…. we may not know what is happening, but we certainly know that SOMETHING is happening!

Let’s list the wild fuckery we’ve seen in the past few years:

– Earthquakes happening in areas that are not known for earthquakes.

– massive uptick in volcanic eruptions, including “dormant” volcanoes that have been dead for hundreds if not thousands of years.

– Huge shifts in global weather patterns, snow in places with no history of snow, mild temperatures where it should be absolutely freezing.

– Changes in star positions- finally admitted to by main stream science in 2015 – again their explanations are not even remotely adequate.

– huge amount of “geomagnetic storms” without reason, ie: no solar flares, sun in solar minimum- completely “dead stick” as I always say. and Science’s statement of “coronal holes” causing huge solar windstreams, doesn’t explain why we had WAY bigger coronal holes 4 years ago and did NOT have “massive geomagnetic storms” from them.

– Physical symptoms in humanity – anger, depression, mind numbness, emotional turmoil, physical pain- all of which can be associated with radical changes in planetary geomagnetics- which directly effect our own magnetic fields, thus also effecting planetary and personal electrical fields.

– Continuous warning about electrical grid failures- always stated by main stream talking heads to be caused by “geomagnetic super storms”… when we are in the middle of a solar minimum- not just any minimum, but recently was listing to a report that we are in the Grand minimum that happens every 400 years or so. We’ve also seen continuous electrical black outs, globally, getting more and more common.

– explanations for electrical “black outs” are pathetic and ridiculous. “too cold for the nuclear power station”? “So cold the power lines froze so the electricity couldn’t flow through them”…. I lived in Northern manitoba- sorry that is complete fucking bullshit!! WE’ve had 4 major power black outs in Malta in the past 3 years and not one of the was adequately explained.

– huge rise in “meteor showers” in the past 3 years. to the point now that almost weekly there is a new video showing another burning ball streaking across the sky.

– Strange booms and noises (trumpet sounds again) which we saw tons of back in 2012 and then seemingly sort of dwindled away.

– insane amount of chemtrails, increasing exponentially every year for the past 5 years

– all the lead up to dec 21 2012 hype….and nothing happened. followed by excuses that the dates are wrong etc…

– Mandela Effect explodes into our awareness, and various pieces that come along with that, such as:
– we are no longer on the outer spiral arm of the Milky Way galaxy and are now in the midway point of it

– “Flat Earth” explodes onto the scene (same year as MEs)

– the feeling that is being picked up by a lot of people that are are somehow in a time loop, or have been looped back to 2012/13, or have been somehow taken outside of “Time”

– CERN shut down for 2 years and reopens early 2015, with immediate media announcements/statement that they are opening doors to parallel universes, our gravity is seeping into other parallel dimensions through CERN.

– D Wave “quantum computers”- video from TED talks from 2013 yet isn’t seen or “noticed” by anyone until spring 2015- alter to alien god, reaching through to parallel dimensions and pulling assets/info/whatever through to our reality

– sudden explosion of information about quantum computers, quantum time crystals and creating “teleportation” of particles through quantum entanglement as a way of storing and transferring information- 2015-2017

– Elon Musk takes over the world with tesla, and space X- seemingly out of no where. Space X takes over sending up rockets for NASA and various other corporations, even though it seems that at least half of their rockets explode or get lost, lol.

– Elon starts the huge “beware of AI” and “We living in a simulation” statements in 2015- both topics rocket up (lol) exponentially, with everyone talking about the subjects.

– early 2017- Germany launches/tests its new “sun simulator” and the reason for it’s existence is beyond stupid!! You can create massive amounts of hydrogen, naturally without having to use electricity to light up massive light bulbs to create hydrogen so that they can burn it for fuel…. stupidity. 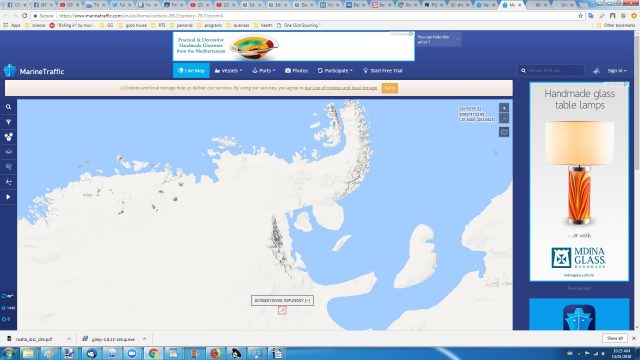 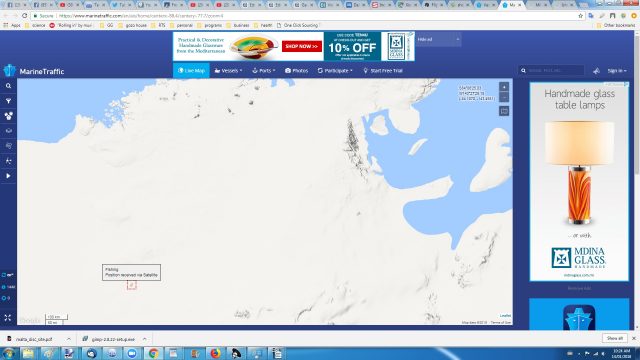 Do Videos of Planet X Objects Really Prove Anything?

Signs 20 – 2017, Worst Ever for Earthquakes and Fireballs