We have officially entered the next level of Clown World:  we are now in Uber Clown World Circus of Freak Shows. The latest insane, horrific news story out of Canada, and a Solar Update were our opening stories for last nights show.  Side Note: that super big sunspot that I talked about during the solar update, shot off a large M9.7 solar flare last night at around 2am UTC- no word yet on whether there is a CME coming our way yet, but Australia and Asia had a short duration radio black out during the event.

Extra Side note for UnFuckers in the UK: next foraging walk will be very close to where we did our last one, near Chasewater in Staffordshire, this Saturday April 23 at 1pm. Exact location to be announced. 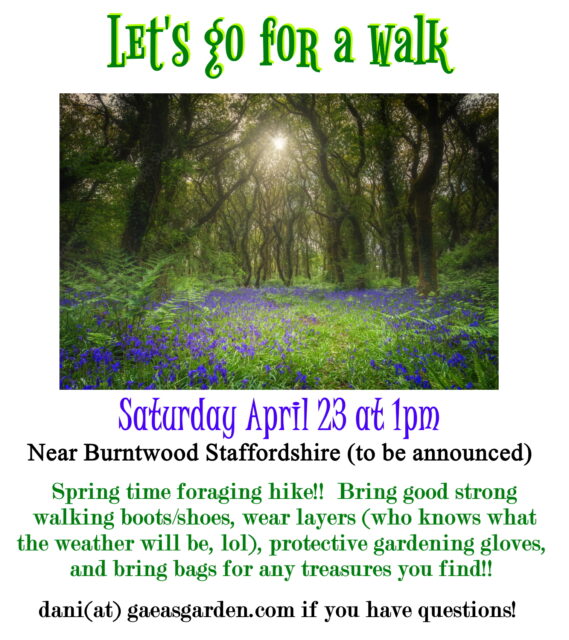