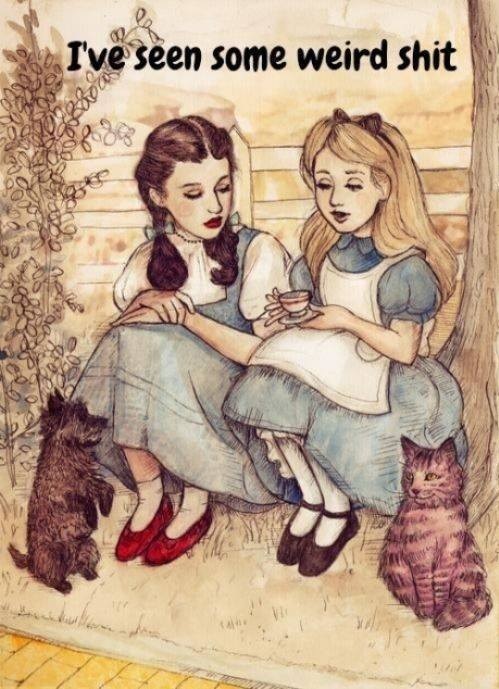 Way back in July 2016, Lisa Harrison and myself did an unscheduled “WTAF” Live Call with the unfuckers, after going through 24 hours of intense synchronicities, epic insanity and a whole lot of “What the actual fuck!” discussions….. Fast forward to yesterday and today.  Several unfuckers discovered this video from 2016 suddenly being “recommended” by Youtube  (even if they’d already watched it previously!) and two weeks ago it appeared for me in my “recommended” videos.  When this kind of thing happens I have learned to listen to the “synchronicity” and see where that path takes me.  So this afternoon, after finishing up the Transpicuous Views astrology special from this morning, I fired up the video from 2016 to re-watch it…. 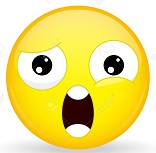 This stuff that we discussed in this video is so absolutely relevant to right now, that it almost blew me off my chair.  Besides the basic Mandela Effect stuff- which I just did a show on last week, and I haven’t done a show about MEs in well over a year… besides the 911 stuff- oh, which by the way HAS changed as now we have buildings 4 , 5 and 6 ALSO collapsing after the free-fall demolition of buildings 1, 2 and 7….. There are several things that we talk about in July 2016 that are again, playing out exactly the same way in Dec 2018- through till now.

We talked about the epic insanity of 2012, the various theories that have been put forward to do with timeline shifts/loops etc…

We talked about the massive plasma/ground lightning discharges that were happening all over Europe in July 2016, followed by massive floods

We talked about the “tones” that we’re hearing and the changes in pitch, loudness, and the addition of new tones

We talked about Elon Musk on video saying that there was a 99.9% chance that we are living in a computer simulation

Some of the things we didn’t talk about in this video, but scrolling through my articles on the old Removing the Shackles website reminded me: weird solar events, geomagnetic storms that caused bizarre northern lights, and of course, all the sabre rattling about “war” and “financial collapse”, and this feeling that we’ve “looped”- or shifted into another timeline/dimension/reality/simulation.  ALL OF WHICH we’ve been discussing again in 2019.  This my friends….. is seriously weirding me out!!

I’ve posted the video from 2016 here below, and I’ll post some of the relevant links to go along with this video, including Kev Baker’s show from friday, with the timestamp to the part that really blew my brains for a few minutes.

…. Needless to say, we’ll definitely get into this on Wednesday night!!!

Original article with this video from 2016: http://removingtheshackles.blogspot.com/2016/06/amber-alert-mandela-effect-911.html

Bizarre ‘Dance Of Destruction’ Performed At CERN Ahead Of Launch