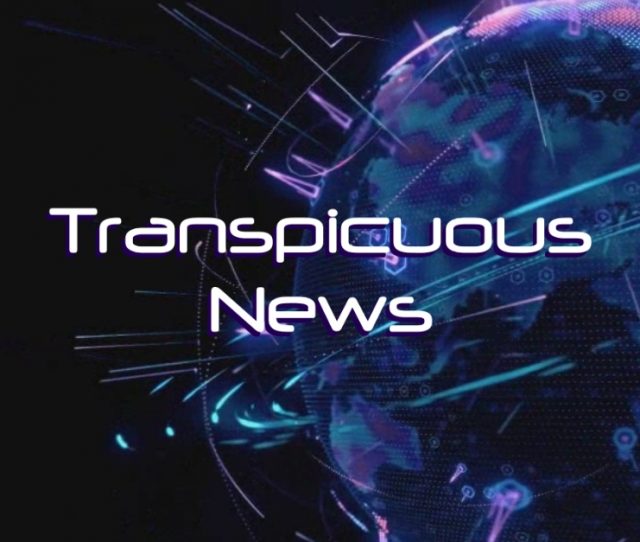 FINANCE: Global markets get lift from Fed’s promise of unlimited support for the economy

The Fed will make “UNLIMITED” money to bail out the banks and the stock market….but not the people.

“US stocks pulled out of a nosedive Monday and European markets trimmed losses after the US Federal Reserve committed itself to creating an unlimited amount of money to prevent the world’s largest economy from plunging into a deep recession.
The decision to buy unlimited amounts of government bonds was part of a much bigger package of extraordinary measures announced by the Fed, which also included a promise to launch a Main Street lending program…..”

UK: On Lockdown for 3 weeks!

UK: British travellers urged to return home immediately: The Foreign Office have concluded there is a tight window now before borders are closed, airports are closed and flights suspended.

US:California’s governor issued a state-wide order on Thursday for all residents to stay at home. Illinois, Louisiana, and Ohio have since followed suit.

UK: new jury trials in England and Wales have been suspended

UK: Costa coffee to close down

UK: Under the proposed legislation, airports could be shut and people held on public health grounds

UAE suspending all passenger flights to curb spread of coronavirus

India locks down over 100 million people amid coronavirus fears

USA:  New York hospital system is barring visitors, including partners, during childbirth due to coronavirus risk

US: Trump activates National Guard in California, New York and Washington state: ‘This is a war’

Lebanon to stop paying all maturing Eurobonds, shuts down parliament…

FINANCE: US stocks plunge despite Fed promises to pump unlimited amount of money into economy