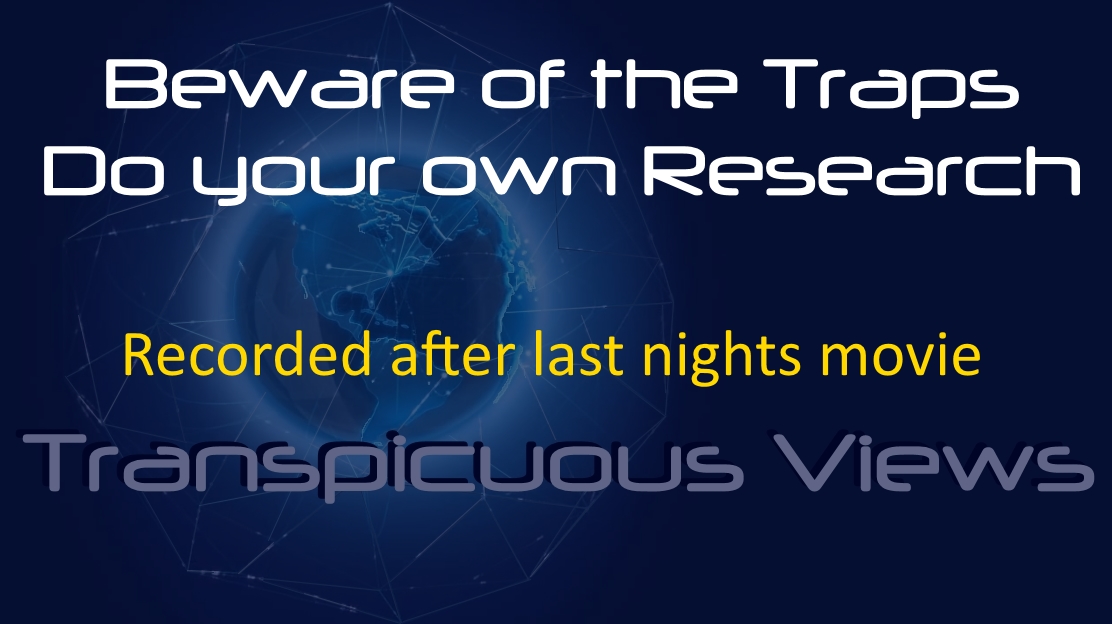 Last night, after the UnFucker Movie (Valerian), I brought up the subject of the wild fires in California and we discussed the “distraction” in the alt-media to coerce everyone into a single narrative, ie: The California forest fires are caused by DEW weapons and are trying to clear the land for a new railroad line.   (video below)

It’s very apparent that most people really do not comprehend electromagnetics, electrostatic energy, and the relationship between these subjects and Lightning, ground lightning/plasma discharges, and Earthquakes.   I pulled together some basic information about how grounding rods work (and how they DON’T work many times), and lightning and electrostatic discharges below.

It is important for people to really comprehend how electrical and magnetic fields work and the actions/reaction/interaction between the two.  Right now, we are literally experiencing a barrage of fucked up magnetics, and energies that are causing/affecting massive magnetic and electrical fluxes across our planet. We are also experiencing a huge amount of cosmic rays/particles bombarding our planet, and we have no idea what the effects of that are –  I talk about this a bit more in the article I put out last week: “WTF just hit Earth?”

So first off, this is information about lightning, electromagnetic energy, electrostatic energy and Grounding (houses and buildings for example).

I would like everyone to READ this information about electromagnetic interference- the effects of lightning (red highlights are mine):

“Bolts of lightning comprise extremely high currents. They can cause a large voltage drop and a large rise in potential, even in well-earthed buildings or systems, despite low earthing resistances. This can then result in a galvanic, inductive or capacitive coupling of surge voltages within the circuits of electrical or electronic facilities. Any insulation will also be penetrated.So, in reality, there are no electrical isolation methods which provide reliable protection against surge voltages. … A natural lightning strike consists of a main discharge and a time-shifted post discharge. The strength of this second discharge is usually far below the energy level of the main discharge……The various forms of coupling must be considered in order to understand the effects of lightning.

Surges are transferred directly into circuits via common earthing impedances. The magnitude of the overvoltage depends on the amperage of the lightning and the earthing conditions. The frequency and the wave behaviour are mainly determined by the inductance and the speed of the current rise. Even distant lightning strikes can lead to overvoltages in the form of travelling waves, which affect different parts of electrical systems by way of conductive coupling
A high-amperage lightning strike generates a strong
magnetic field. Starting from here, overvoltages reach nearby
circuits by means of an induction effect (e.g. directly earthed conductor, power supply lines, data lines, etc.). ….A capacitive coupling of overvoltages is also possible. The
high voltage of the lightning generates an electric field with a high yield strength. The transport of electrons can cause a
capacitive decay to circuits with lower potentials and raise the potential concerned to an overvoltage level.
Electromagnetic wave fields , that also ensue during lightning , affect conductor structures in such a way that coupled overvoltages must be expected even without direct lightning strikes. Permanent wave fields from strong transmitters are also able to cause coupled interference voltages in lines and circuits.
….Electrostatic discharges – ESD
Electrostatic discharges (ESD) caused by frictional charges are well known. You can experience them when getting out of a car or walking across a carpet. These discharges can be over 10,000 volts in strength. We speak of ESD when these discharge to a lower potential. If such a charge strikes, for example, electronic components, then these can be completely ruined. Special care is taken, for example, with ESD issues when manufacturing electronic circuit boards…
….Longitudinal voltage

(common-mode voltage)A coupled transient interference voltage between an active conductor and the earth potential. As a rule, the longitudinal voltage is higher than the transverse voltage (transverse voltage is lower owing to cable shielding and twisting).Longitudinal voltages caused by lightning currents on cable shielding can assume quite high values, especially in the case of long lines entering a building from the outside.

A couple of months ago I discussed the theory that the fires are being caused by massive electrical/plasma discharges from within the planet.  In this case, the grounding rods- hooked up to every house in North America and tied into their entire electrical system- could act as a lightning antenna- taking the massive flow of electricity THROUGH the house and out the top, instead of working the other way around. 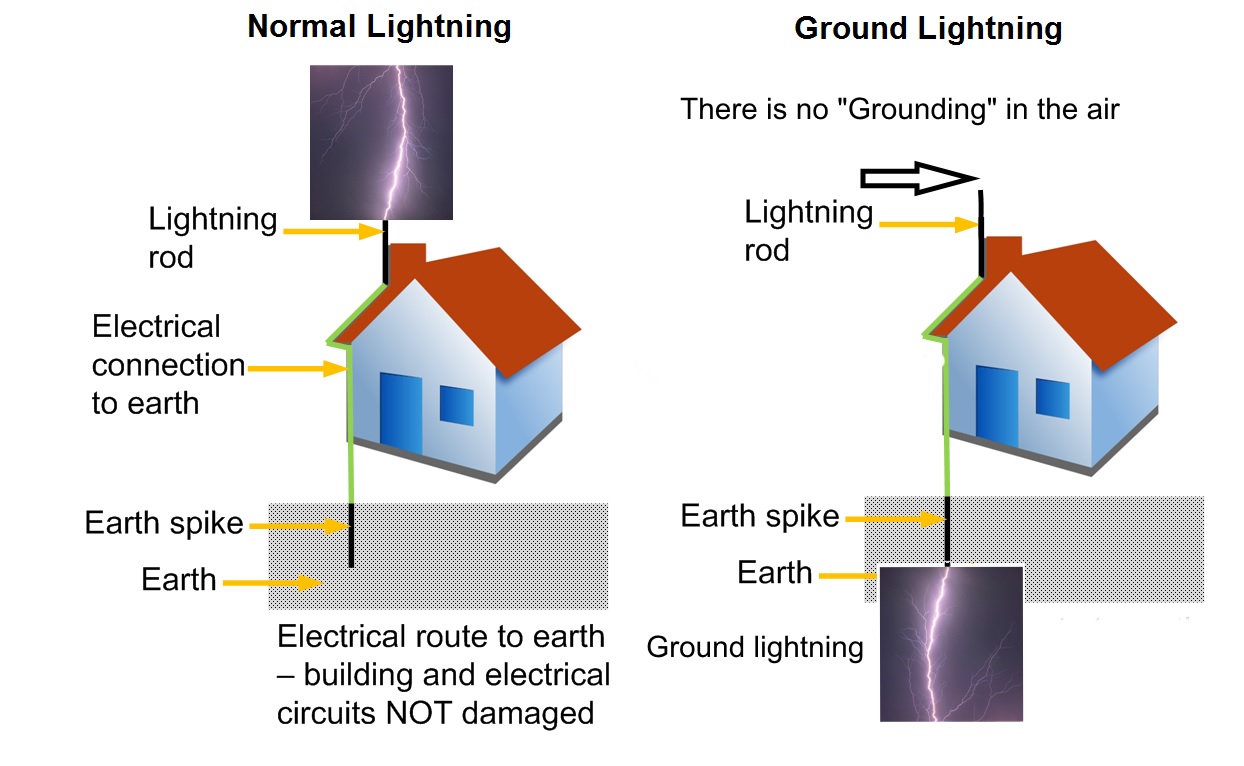 Now let’s talk about Electrostatic Discharges.   We’ve all played with weak electrostatic discharges as children- when you rubbed your sock feet across the carpet and then touched your friend ear and gave them a shock, lol.  That is the little tiny baby brother of earthed electrostatic shocks- just a teeny little spark caused by the friction between the socks and the carpet. ….
But what if the cause of the “friction” is W A Y   B I G G E R ?  Bigger as in: two tectonic plates rubbing against each other……
Lets look at some pictures first:

Ok…. we can see the patterns of the California fires over the past year or so, right?   Now let’s look at another picture.
The picture on the Right is the 2007 California “fire hazard zones” put out by the government (for insurance purposes no doubt, lol)….. The Red areas are at the highest risk of “forest fires” as noted by historical records…..

The Map on the Left?   That is a map of the major earthquake fault lines in California, as shown with the little red boxes.  Do you know what those fault lines cause- besides earthquakes?  FRICTION.   Electrostatic energy.
Eric Dollard invented an Earthquake detector that was so accurate, that he was shut down by the American Government.  His Detector worked on the electrical and magnetic sensors (and solar), and was unbelievably accurate at predicting earthquakes.  (I’ve just uploaded several of Dollard’s papers to the UnFucker’s Library) This is because he recognized the connection between these events.
In the past few years, we have had many many reports about “Earthquake Lightning”- massive electrical/plasma discharges that happen just before or during an Earthquake.  THIS article outlines the information in a very simplistic form.
These are images of “Earthquake Lightning”
Mexico August 2018

All I am saying is that we have to remain open to information and not close off other theories and facts, because it goes against our current favorite narrative.  As I said yesterday after our UnFucker Movie viewing, There is a LOT more going on here… and “DEWs” and “Land grabs” are only one little theory.  Do your OWN RESEARCH, and don’t fall into the trap.
d
Video below: massive blast of ground lightning.